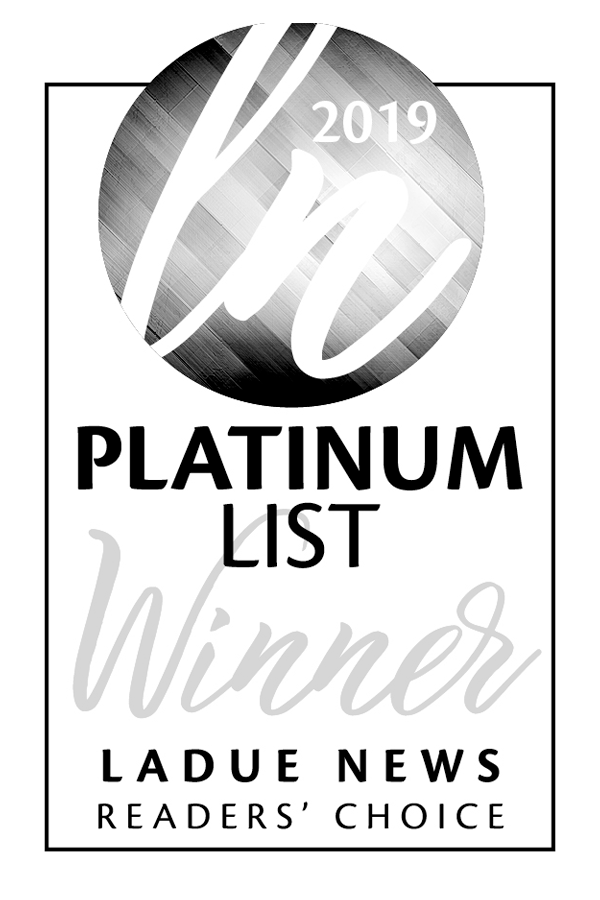 Businesses included in the Ladue News Platinum List are chosen by readers considered to be “St. Louis’ most affluent audience of tastemakers and trendsetters,” and various categories showcased include restaurants and retailers, service providers, and others.

Since 1984, more St Louis homeowners have trusted the NewSpace team to get them beautifully organized than any other company. “We are thrilled to be considered the go-to home organization company in St. Louis and to be featured alongside several other businesses considered cream of the crop among the Ladue News’ readers,” NewSpace president Jay Kamps said.

This year’s winners and runners-up were celebrated at the publication’s Platinum List awards event which took place at The Coronado on Thursday, March 14th.